#EU4FairWork: ELA is part of the first EU campaign to tackle undeclared work 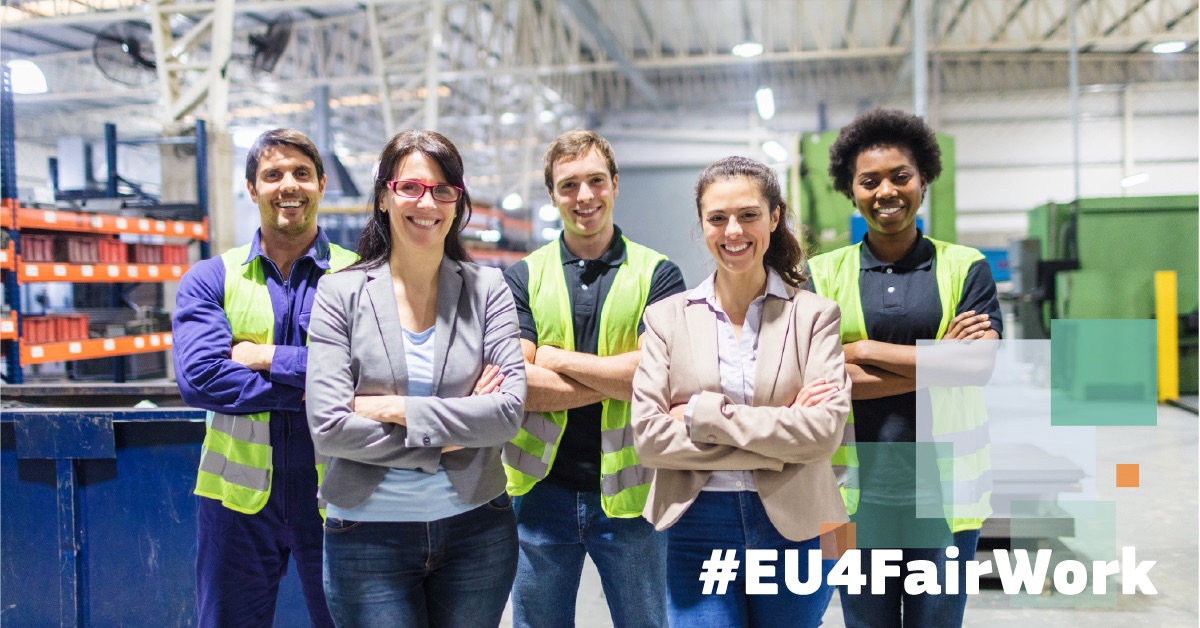 The initiative intends to raise awareness amongst workers, companies and policymakers that undeclared work does not pay off:

A new special Eurobarometer illustrates the scale of the problem: one in ten Europeans report they have purchased goods or services in the past year that might have derived from undeclared work. A third of Europeans know somebody who works undeclared.

The campaign to transform undeclared into declared work is kicking off on social media (#EU4FairWork). On 16 March 2020, a week for action for declared work will start in EU Member States with a range of activities: for example,

A report on the activities of the European Platform tackling undeclared work, composed of the relevant authorities of all Member States and representatives of cross-industry social partners on EU level, will also be adopted. The Platform aims to help EU countries learn from each other and engage in closer cross-border cooperation. Launched in 2016, it's now on its way to becoming part of the European Labour Authority (ELA), allowing to do even more.