The European Labour Authority, Europol and Member States join forces in the fight against labour exploitation under the EMPACT framework 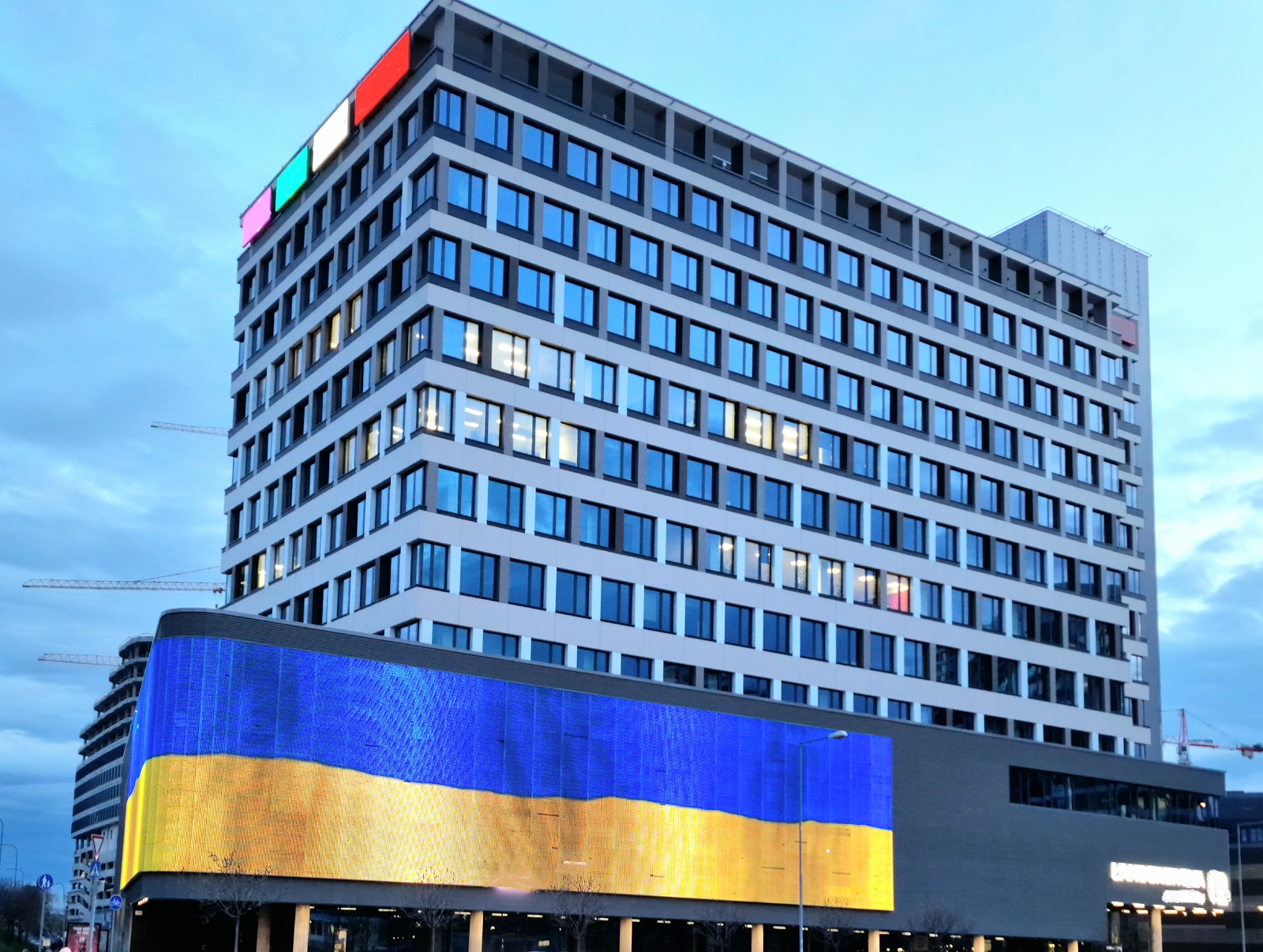 As a sign of solidarity, the Ukrainian flag was lit up in Bratislava, Slovakia, that has so far received more than 363,000 refugees from Ukraine

The platform is composed of European law enforcement agencies’ representatives as well as labour inspectors. Its purpose is to develop, coordinate and execute joint activities against trafficking for all types of labour exploitation. It also aims to enhance cooperation between national enforcement bodies.

Specialised police units and labour authorities from 24 EU Member States, Ukraine, Iceland, Norway, Switzerland and the United Kingdom, as well as the European Commission, EUROPOL, FRONTEX and the hosting European Labour Authority, came together at the meeting to discuss future joint actions and multidisciplinary approaches to the detection of and fight against labour exploitation in high-risk economic sectors across the EU.

A representative of the National Police of Ukraine participated also in the meeting virtually. He provided important information about the Ukrainian refugee situation and made a call to the European authorities to protect the more than 5.3 million citizens who have so far fled Ukraine, mostly women and children, and who may be vulnerable to abuse and different human and labour rights violations.

Both the European Commission and the EU agencies have offered their support to Member States’ actions oriented towards raising awareness and protecting the rights of the Ukrainian citizens as well as actions focused on preventing, investigating and prosecuting any instances of trafficking in human beings and labour exploitation.