The COVID 19 pandemic has placed undeclared workers under the spotlight, particularly in key sectors such as cleaning and care services, agriculture and tourism. What can be done to prevent and address undeclared work in these sectors? This article briefly presents some lessons learned through the European Platform tackling undeclared work since 2016. 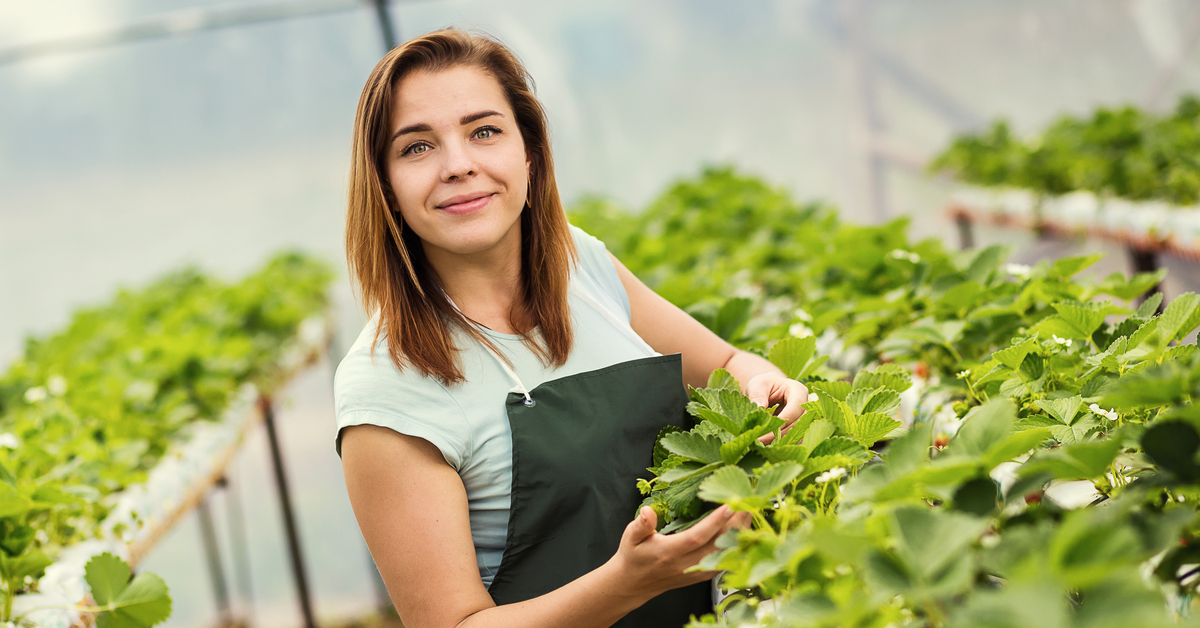 Through the work carried out by the European Platform tackling Undeclared Work, it is clear that the most effective approach to tackling undeclared work is one that uses a variety of different measures at the same time. So-called direct measures include deterrents, such as fines and other penalties, in addition to incentives such as amnesties and other actions designed to help the transition into declared work. So-called indirect measures are also valuable – these include awareness-raising campaigns and actions to educate and inform people about undeclared work.

Undeclared workers in the tourism industry, including many seasonal workers, are more vulnerable than ever. Most of these individuals work in unregistered employment, bogus self-employment (whereby workers declare themselves as self-employed to reduce tax liabilities or employers’ responsibilities) or receive envelope wages (cash which is not declared). According to a recent report from the Platform, 14% of workers in the accommodation and food services sector are in unregistered employment. This report also looks at practices that are designed to improve inspections, and at prevention, for example by making it easier to comply with legislation and calls on tourists themselves to play their part.

Measures to help tackle undeclared work in this sector include certified cash registers and voucher schemes. For example, in 2015 Belgium implemented a ‘Black box cash register’, which records all transactions. As compensation for this mandatory cash register, measures to help workers and employers in the hospitality sector were put into place, including the introduction of ‘flexi-jobs’ and reduced overtime payments. These measures had a positive effect on tackling undeclared work. Similarly, a holiday voucher scheme in Romania was used to promote the use of registered tourist accommodation and reduce undeclared earnings in the sector. This resulted in an increase in the number of tour operators applying for these vouchers. The registration of tourist accommodation has also led to a reduction in undeclared earnings in the sector.

The ILO has reported that 61.2% of the EU agricultural labour force is engaged in informal employment. Successful approaches to tackling undeclared work in this sector include, for example, tripartite partnerships and cross-border cooperation, improved risk analysis and data mining for more effective inspections, combined with ‘whitelisting’ of compliant companies. Work under the Platform has also highlighted the importance of fostering better awareness of rights and obligations among workers and employers, as well as the possibility of supporting the transition to declared work.

At national level, one example of a successful partnership approach is the joint work between the Spanish and Romanian labour inspectorates, consisting of a joint inspection during the garlic harvesting campaign in Albacete, Spain. As a result, information on workers’ rights in Spain was distributed to more than 500 workers, four people were arrested for trafficking for the purposes of labour exploitation and eight workers were released from precarious conditions. Key information was also gained by the Spanish labour inspectorate on the Romanian workers identified during the visit and by the Romanian labour inspectorate on innovative ways of preparing inspection visits.

Another example comes from an awareness-raising campaign in Germany. In 2016, seasonal workers picking crops in Germany were informed about their rights through on-the-field educational and awareness-raising campaigns. Information on issues such as the minimum wage, employment contracts, working hours and social protection was provided through conversations with workers and leaflets in different languages.

A similar successful awareness-raising campaign was the Raise Up: Stop Undeclared Work in Agriculture project in Bulgaria, Italy and North Macedonia.

In addition, in the context of COVID-19, there are Portuguese regularisation schemes and Italian regularisation schemes for illegal migrants in the sector. These schemes provide temporary residence rights and permits, employment contracts, housing security and access to healthcare and social services during the pandemic.

Initiatives in personal and household services

Measures such as service vouchers, awareness-raising campaigns and tax incentives are particularly effective in tackling undeclared work in the PHS sector. The Platform has also carried out an evaluation on the effectiveness of services vouchers. Many countries have also successfully used alternatives such as tax rebates. Find out more in the Platform learning resources on preventative approaches.

In Denmark, the Private Family Residence/Job initiative (BoligJob – plan) entitles private individuals to a tax rebate as a deduction on their taxable income for expenses related to services in the private household. In both 2016 and 2017, 425 000 people used the scheme, with EUR 106 million reimbursed each year. There are similar direct tax incentives schemes in Finland and direct tax incentives schemes in Sweden to bring PHS from the undeclared to the declared economy.

Due to the complex nature of undeclared work and the differences that exist across these three economic sectors, there is no one-size-fits-all solution for tacking undeclared work. However, the agriculture, PHS and tourism sectors in different Member States face many similar challenges, and effective solutions can therefore be found by the adoption of holistic approaches and joint working at national and cross-border levels.

This article is part of the #EU4FairWork campaign launched by the European Platform tackling undeclared work, together with the European Labour Authority.