Joint operation of Belgium and Portugal supported by Eurojust, Europol and ELA, brought social security fraud to an end

The European Labour Authority (ELA) supported a joint action coordinated by Eurojust and Europol and led by Belgian and Portuguese authorities. The aim of the operation was to end the illicit activities related to social security fraud. Experts from ELA and Europol were deployed to Portugal. Five suspects were detained by law enforcement authorities. So far 5 properties in Portugal have been seized and 32 bank accounts frozen. 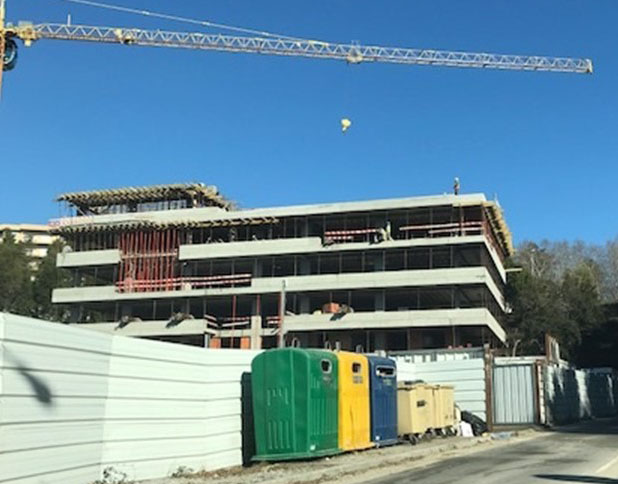 The European Labour Authority (ELA) supported a joint action coordinated by Eurojust and Europol and led by Belgian and Portuguese authorities. The aim of the operation was to disrupt the activities of a group of persons and companies suspected of large-scale social security fraud, and other illicit activities.

The Belgian Social Information and Investigation Service (SIIS) and the Portuguese Authority for Working Conditions (ACT), participated when the Belgian Federal Police, the Portuguese Judiciary Police (PJ) and the Portuguese Public Prosecutors Office (DCIAP) executed several searches of domiciles and company headquarters in various locations in Portugal and Belgium.  Experts from ELA and Europol were deployed to Portugal to support the actions carried out by Belgian and Portuguese authorities. Five suspects, all Portuguese nationals, were detained by law enforcement authorities.

During the initial stages of the investigation carried out by the Belgian authorities, there were already strong indications that the suspects were using Portuguese and Belgian companies pretending to post workers to Belgium. 15 companies were investigated, most of them with no real activity in either of the countries. Moreover, the Belgian social security system had not received some 1,100 workers’ contributions. The estimated damage is 11 million euros.

These cross-border actions made it possible to bring the activities of the suspects to an end and to collect a large amount of testimonial and documentary evidence. This evidence will now be further analysed by competent authorities in both countries. For the moment the investigating judge in charge of the case has asked for the seizure of 5 properties in Portugal and the freezing of 32 bank accounts.