Over the past month, the Hellenic labour inspectorate has been raising awareness across Greece about seasonal workers’ rights with a focus on the hotel, restaurant, and catering (HORECA) sector. 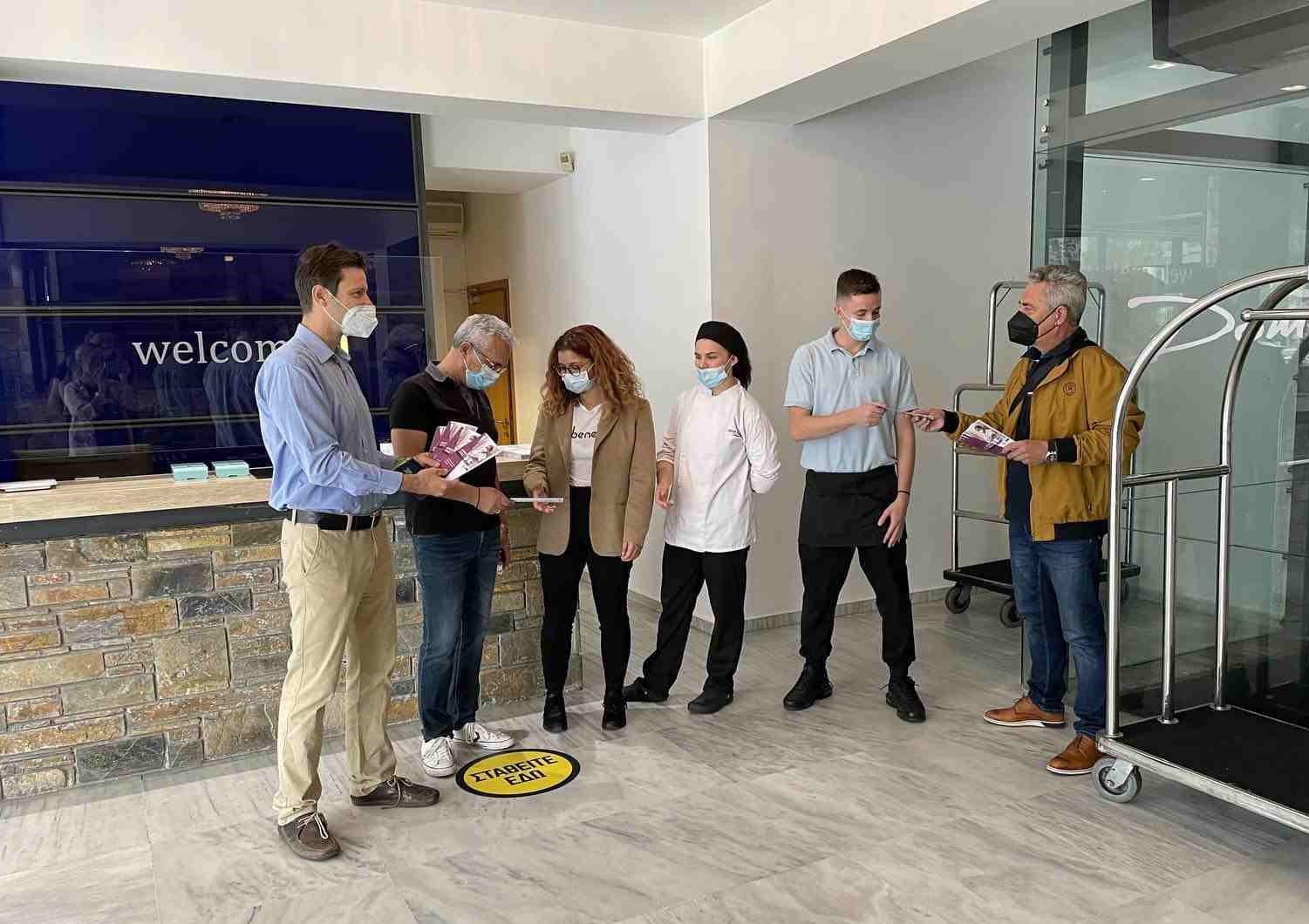 Additionally, as part of the EU Week for Seasonal Workers (20-24 September), a webinar was organised to inform inspectors and other labour administration staff about the European Labour Authority - Rights for All Seasons campaign, as well as on the involvement of the European Platform tackling undeclared work in the campaign. During this webinar, participants had the opportunity to watch presentations dedicated to the protection of seasonal workers’ rights related to labour and social security, followed by an exchange of views.

The Hellenic Labour Inspectorate will continue with its campaign activities until the end of October. Visitors on the inspectorates’ website can also find the interactive declared work game, which was developed by the Platform tackling undeclared work and ELA for the campaign, and which is available in Greek (but also in all EU and some non-EU languages), an infographic on workers’ rights and an information leaflet.