ELA supports joint inspections between the Netherlands and Bulgaria

The European Labour Authority coordinated and supported joint inspections between the Netherlands and Bulgaria in the period between 28 March - 5 April. Road and labour inspectors of both countries inspected two companies established in Bulgaria and in the Netherlands. The purpose of the joint inspections was to tackle serious violations of labour and social rights of workers in the road transport sector. 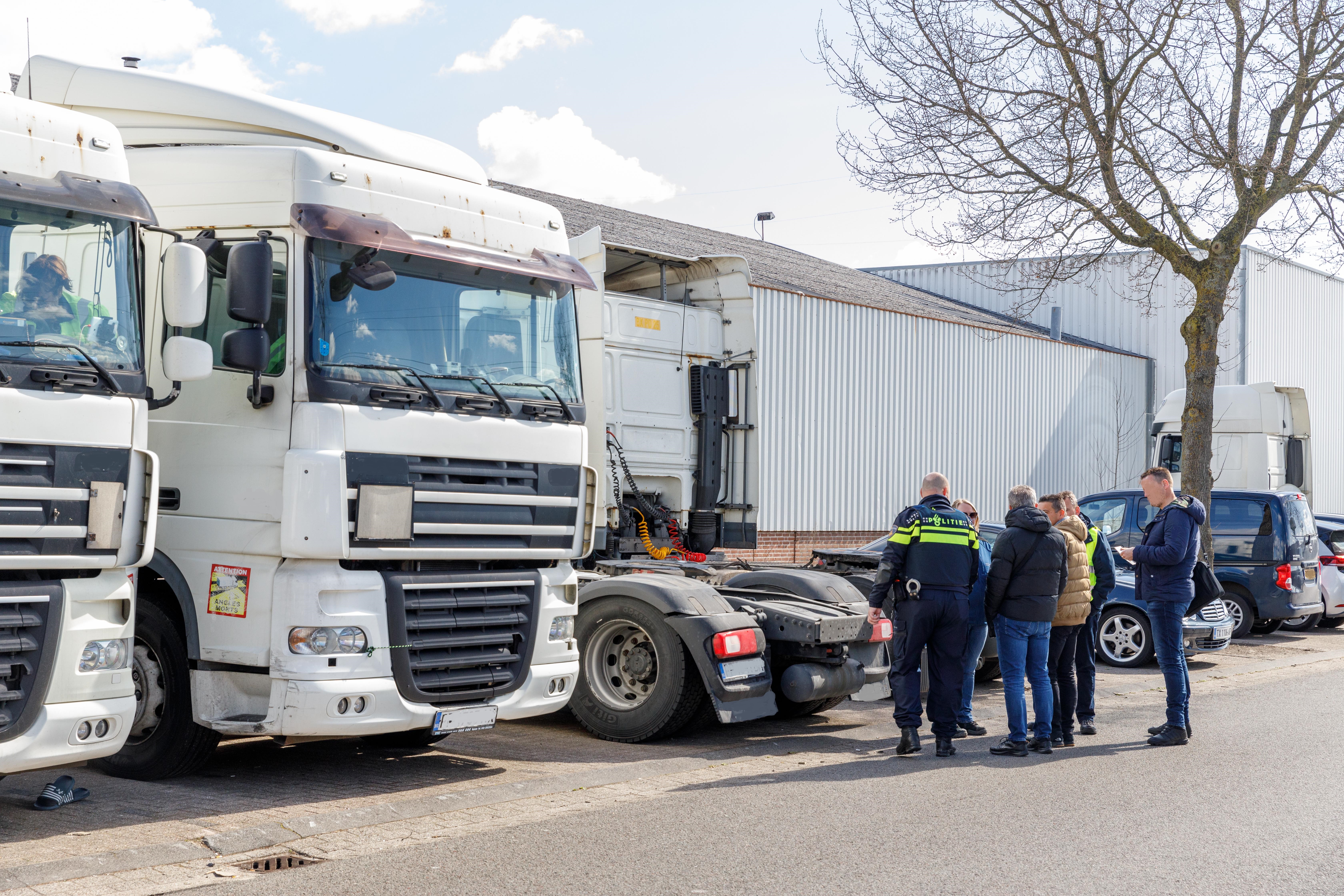 Over 10 drivers and one company representative were interviewed during the inspections. All interviewees were linked to two interrelated road transport companies established in Bulgaria and the Netherlands, which were the main target of the inspections.

Each Member States’ control officers inspected documents concerning the posting of workers and working conditions of the employees. This included wages, working time, driving and resting times, and adherence to the rules relating to stable establishment. Additional checks were carried out on employment contracts, provision of services and the rules concerning posting of workers.

The Dutch and Bulgarian inspectors also controlled whether the ADR (the carriage of dangerous goods by road transport) provisions were complied with. Further checks were also carried out on the premises that the companies had made available for drivers to use for rest, basic needs and preparation of meals.

The first action in Bulgaria was immediately followed by subsequent inspections in the Netherlands. Thanks to the close cooperation between labour, road authorities and police, all important aspects related to compliance with road transport legislation, including social aspects, were controlled.

Next, the Dutch and Bulgarian inspectors will compile the findings and continue the investigations.

ELA provided a platform for Member States to discuss and plan the inspections and ensured interpretation services during the discussions. In addition, ELA’s staff were deployed on the spot to observe the actions and assist Member States with the cross-border elements of the case. Financial support for travel and accommodation of national experts, as well as interpretation services during the inspections, were also provided.

The National Liaison Officers appointed by the Netherlands and Bulgaria to work within the Authority have been a key feature in the success of this cooperation.

In 2022, ELA focuses on the enforcement of social aspects of legislation in the sector of international road transport. In that regard, ELA is working in close cooperation with the Member States and key enforcement stakeholders to facilitate concerted and joint inspections. The aim of this cooperation is to ensure fair working conditions for drivers, detect irregularities and fight abuses.